August 6, 2014.
A joy to have Steen Bille Larsen, Advisor to the Director General, accept Addendum Ed. 21, enthusiastically. He will suggest it be catalogued in Manuscripts so that it may serve its purpose – addend.

The Royal Library holds Gutenberg Bible Hubay # 12, v. 2. I asked how did the Royal Library come to own that volume. I was told that during the Great Northern war, 1700-1721, Duke Gottorp of what is now northern Germany, lost to the monarchy of the region now known as Denmark (notably he said, Denmark is only a 150 year old nation-state). According to the International Law at the time, winners of war could take all the cultural objects. It is unclear how Volume 1 & 2 became separated (Vol 1. is in Kassel, Germany).

While the black diamond – the name for the new addition less than 20 years old – is the main library, the original library was built in the modern style. Just like the New York Public library, it was built with steel shelves that were movable based on the German library design at Strasbourg (1890s). Movable shelves meant space optimization to enable libraries to hold more and more books. Of course, he said, while Copenhagen, the US, and others looked at Germany for library science developments, (knowing I traveled from NY) all have looked at the New York Public Library for developing public library systems. 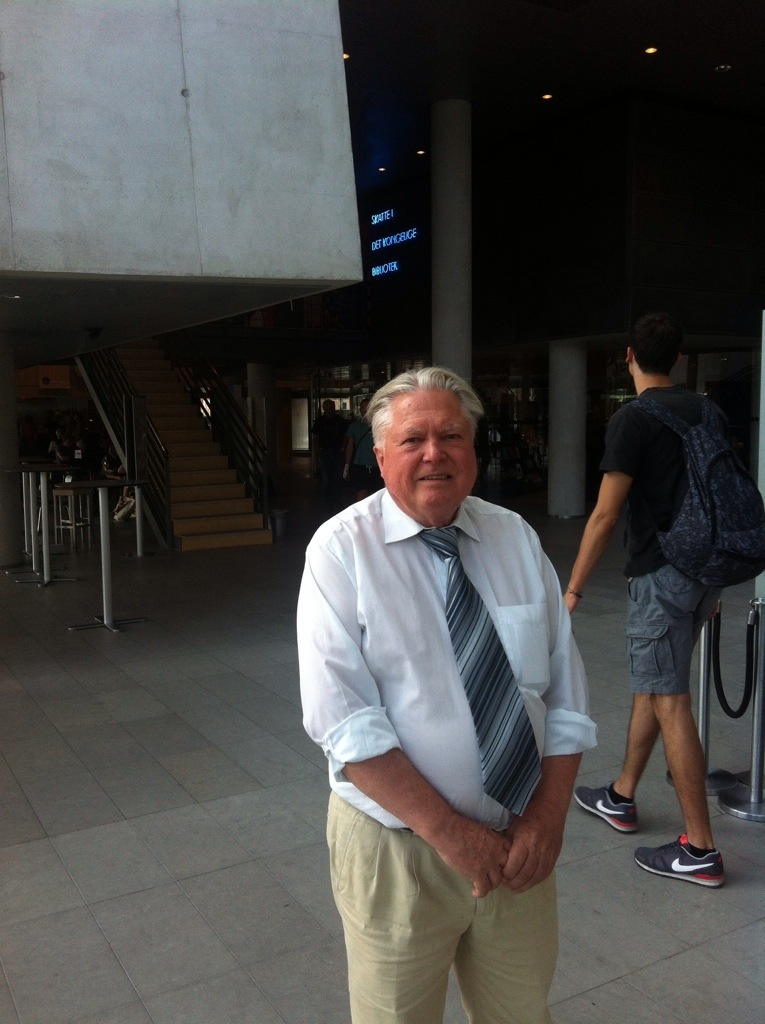 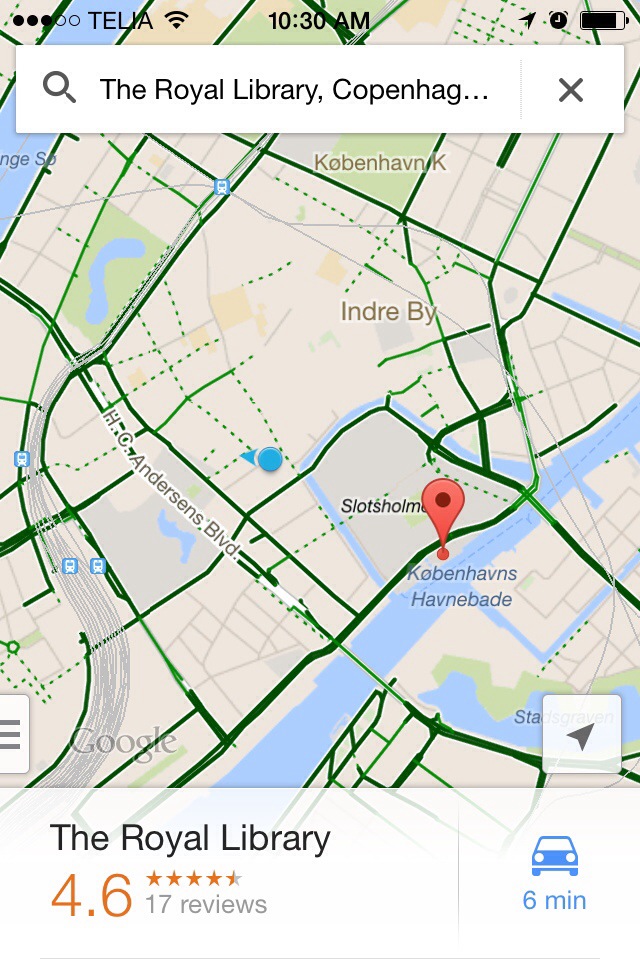 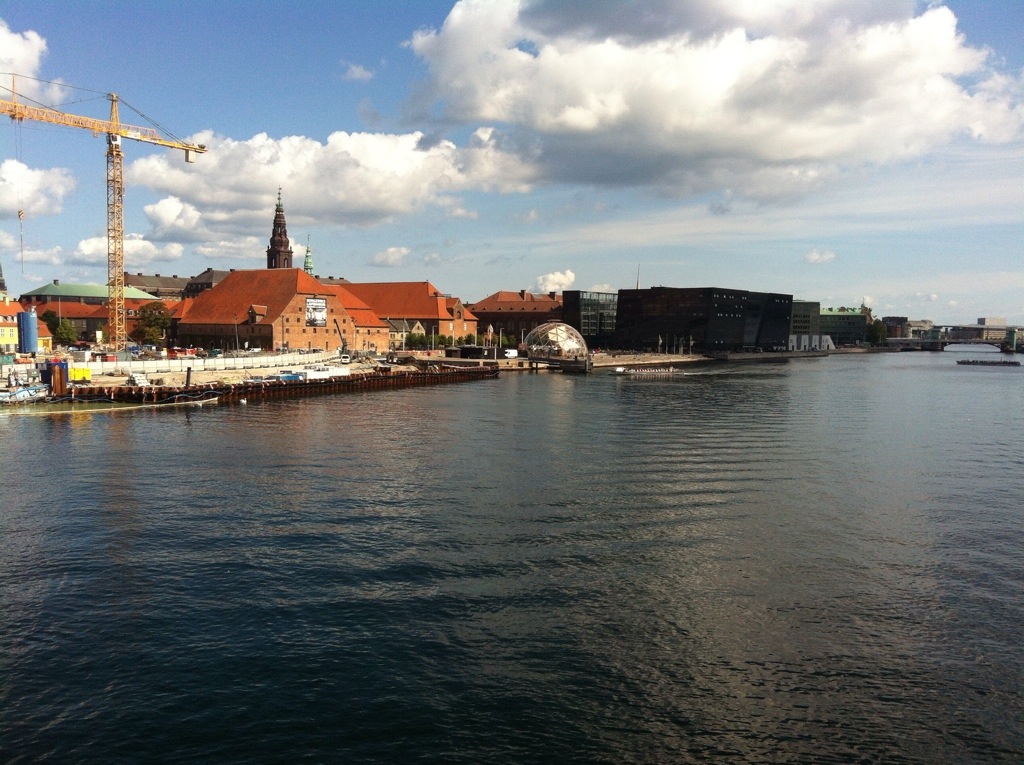 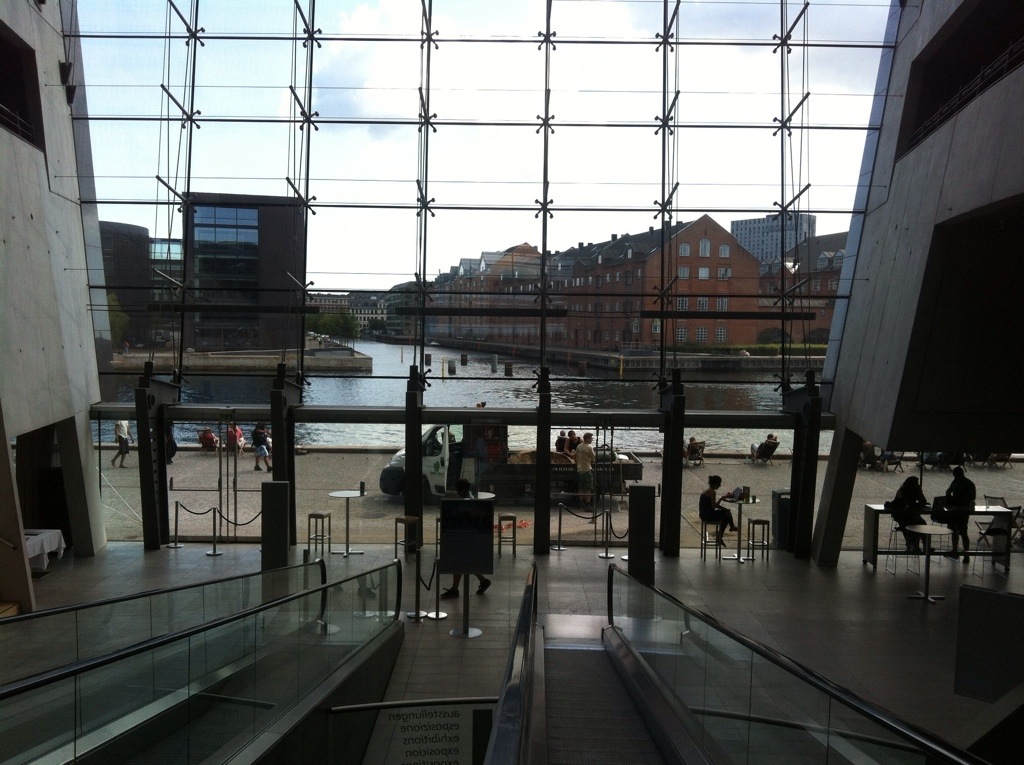 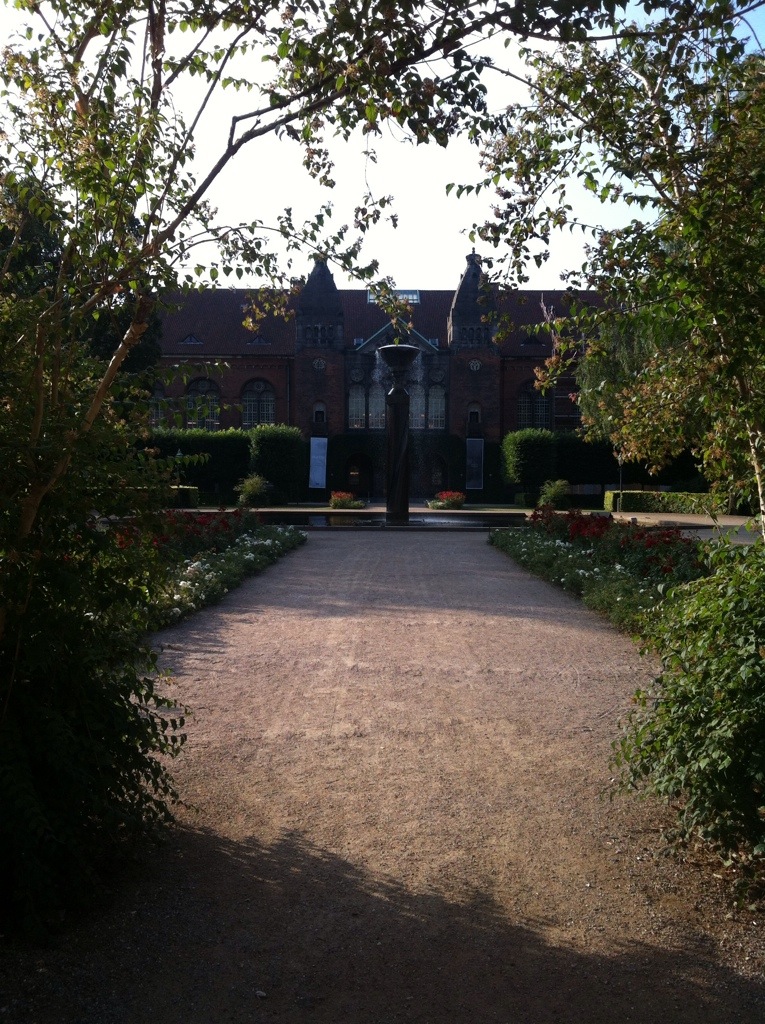