Yesterday, I was received. Frau Fischbach suggested I leave the Addendum for Dr. Baumann but she herself was unable to pass it along. So I left it with Peter Becker, a guard at the front gate, who agreed to pass it on to Dr. Baumann. Perhaps this edition of Addendum will join the Rendsburg Fragment of the Gutenberg Bible in Schleswig, Germany.

This trip has reminded me of the power of the gift. However in Germany gift has a mixed meaning.

Online Etymology: “In many Germanic languages “poison” is named by a word equivalent to English gift (such as Old High German gift, German Gift, Danish and Swedish gift; Dutch gift, vergift). This shift might have been partly euphemistic, partly by influence of Greek dosis “a portion prescribed,” literally “a giving,” used by Galen and other Greek physicians to mean an amount of medicine (see dose (n.)).” 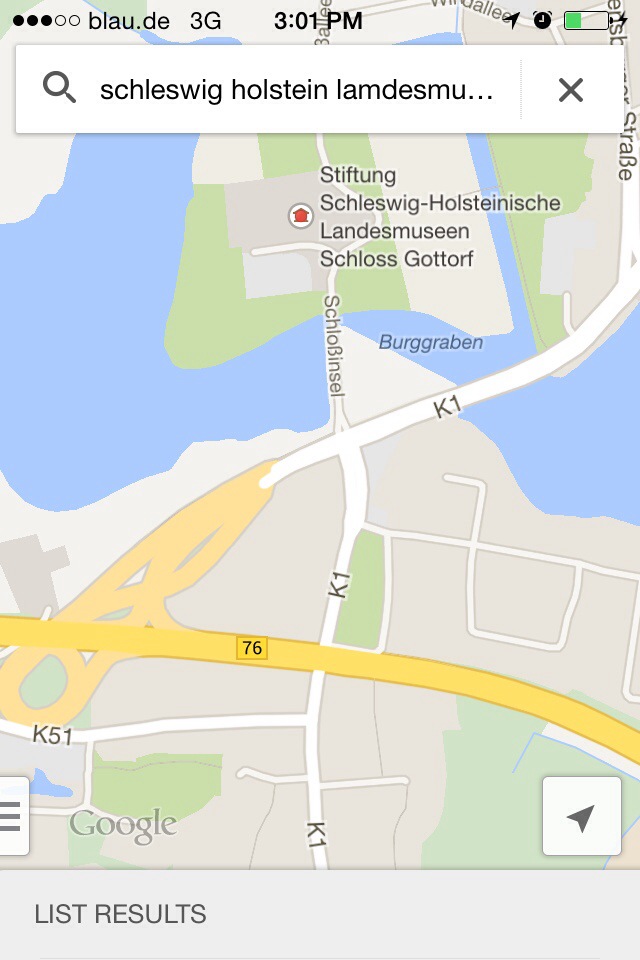 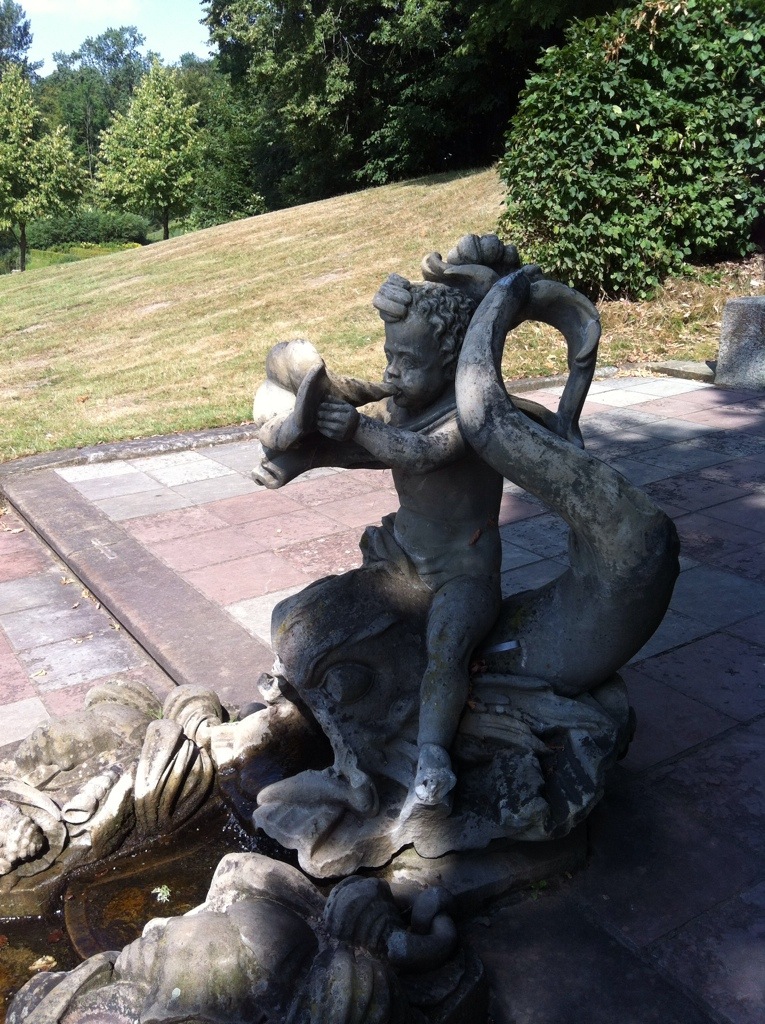 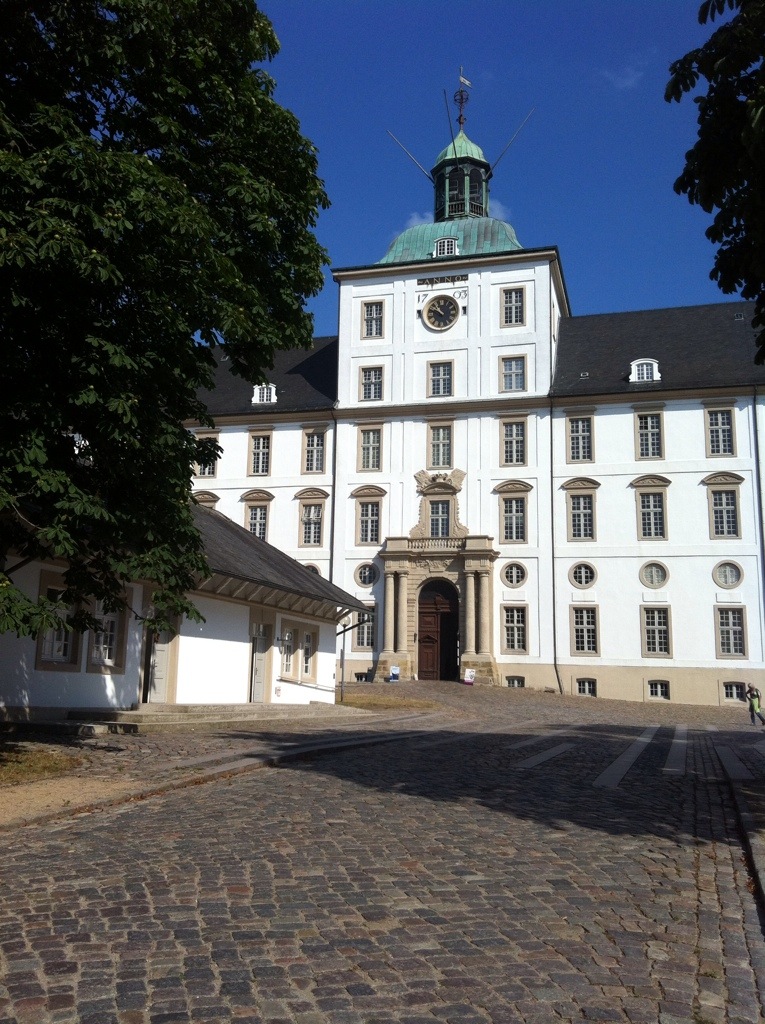 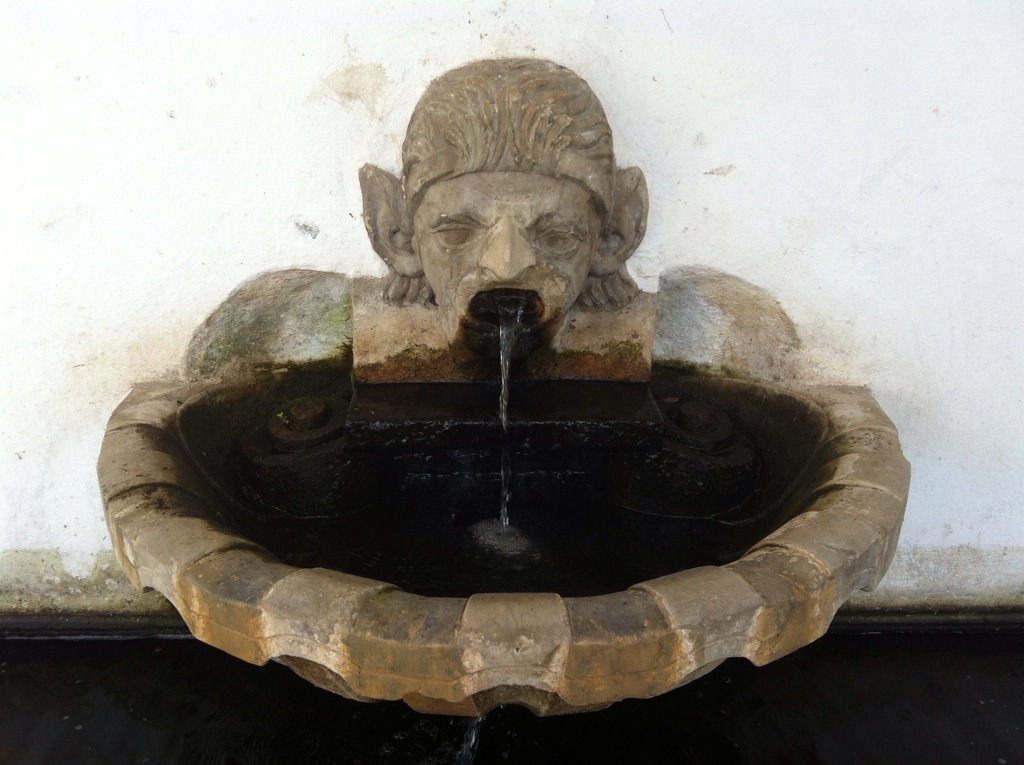 ← Edition 19 will await the return of Mr. Sordet of Bibliotheque Mazarine, Paris.
Edition 21 accepted by the Danish Royal Library →