I had a fascinating conversation with Dr. Reny Cordennier at the bibliotheque in Saint Omer. As it is a public library, and as France has strict rules on the separation between church and state, the Addendum needs to be evaluated (to determine it doesn’t belong to a state defined sect, e.g. Scientology, etc.) for it to be included in their catalog. Leipzig had issues w their Addendum being included because it was only a single sheet broadside (not considered a ‘book’ to qualify for inclusion.).

The bibliotheque in Saint Omer has 206 incunabula. When he told me about the storage condition including safety from theft, I told him about the thefts in Goettingen (detected by an audit that used the original cataloging books). He shrugged his shoulder and said – these are old books. They will be cared for and most likely will be returned to the library they were stolen from, but maybe a century later. Ah librarians.

They will get back to me in September, after their holiday. He appreciated my ‘la Franchise’ (the virtue of being frank). Etre franc. For those that know me, I found this a wonderful pun. Yes, I’m in France. 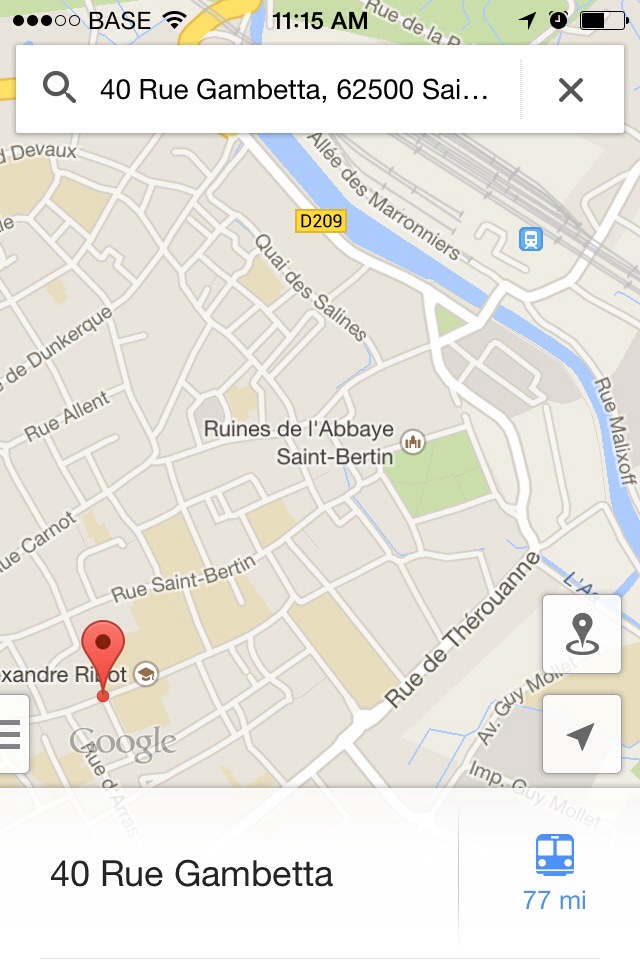 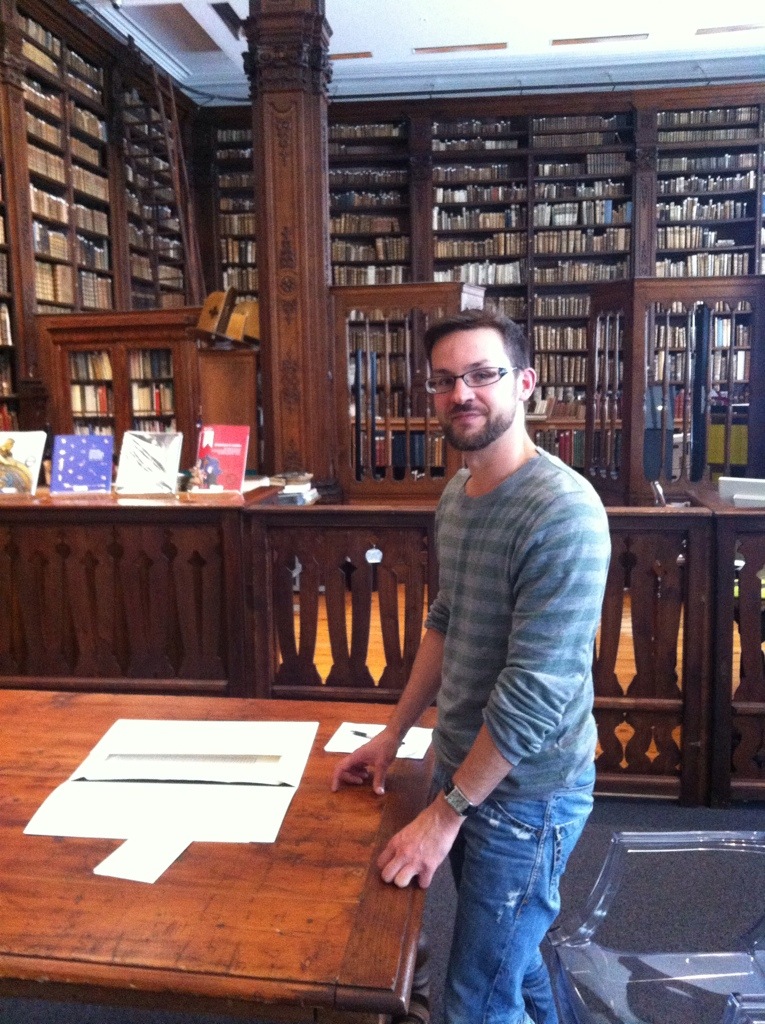 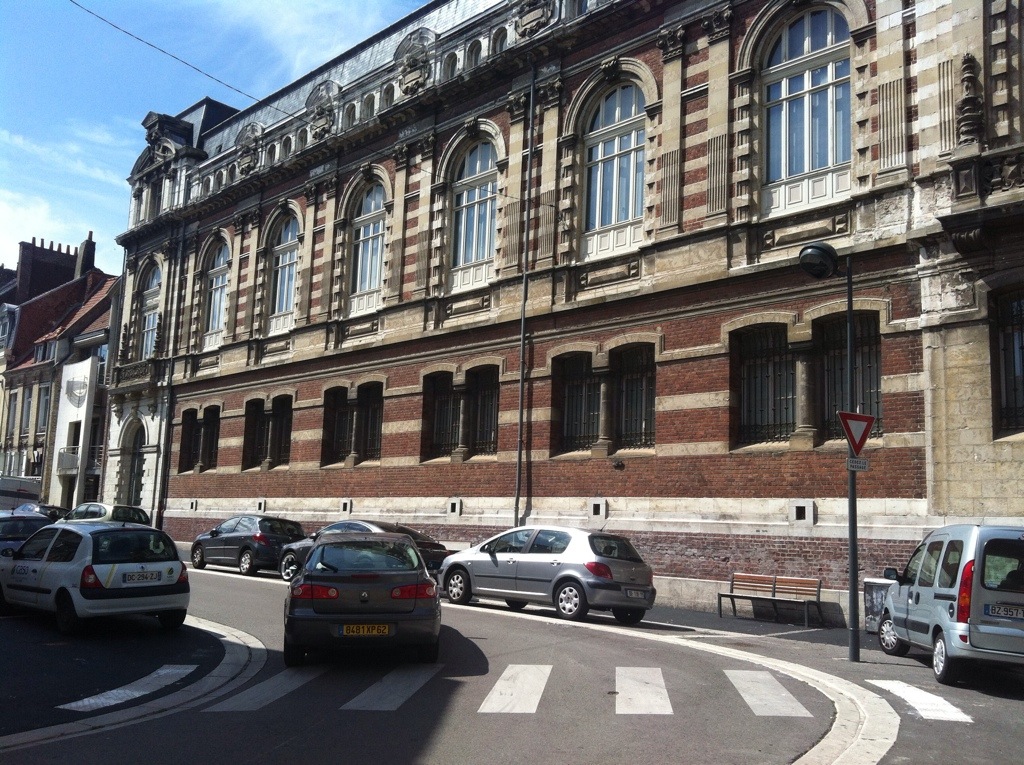 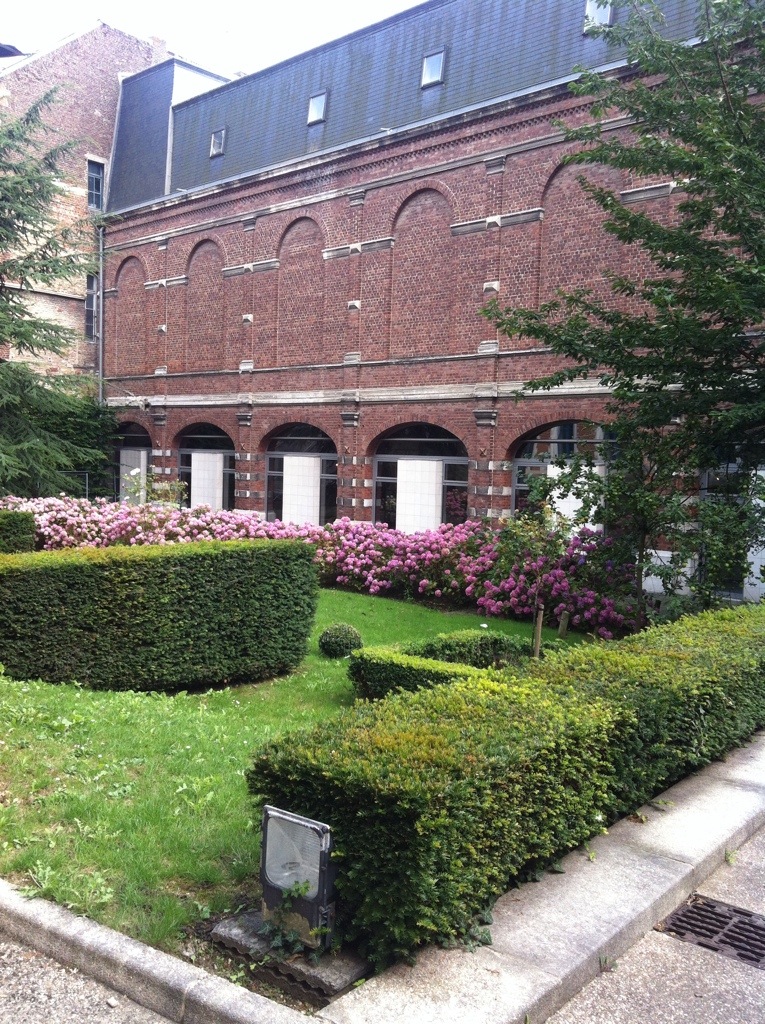